Your payment can be dropped off at the Town of Hartford in the drop box located outside of the building on the left side of the main door.

KEEP THIS YEAR END ANNOUNCEMENT FOR YOUR RECORDS

This is to inform you that the new 2016 billing year will see an increase in your Rec charge, however, your unit charge will remain the same.

The commissioners of the Pike Lake Utility District, at this year’s budget meeting, have decided to return the Rec charge to the full amount until further notice. This increase will go into effect starting with the April 1, 2016 utility bill.

Thank you for your cooperation. 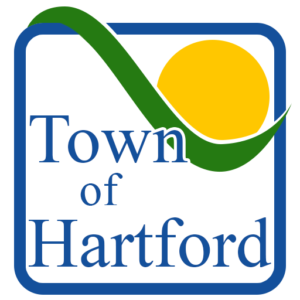